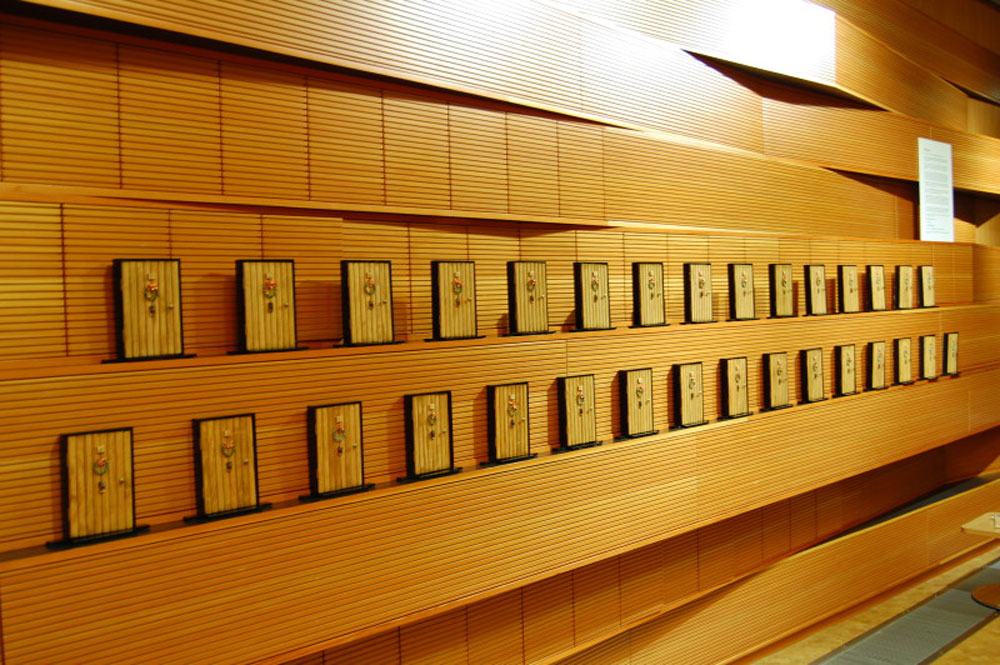 Thirty-One is a storytelling advent calendar which was first exhibited at the University of Sheffield, UK, through December 2012.

The artwork is a series of 31 small doors which are opened one by one, every day, throughout the month, beginning on 1st December. When opened, they reveal a stage in a complex and abstract story.

For those unable to visit the installation in person, its daily progress could also be followed at its facebook and tumblr pages.

The 31 stages are based on Vladimir Propp’s 31 functions of the folktale, first outlined in 1928’s “Morphology of the Folktale”, which breaks hundreds of Russian folktales into 31 possible stages.

Proposals for future restagings of Thirty-One are welcome. 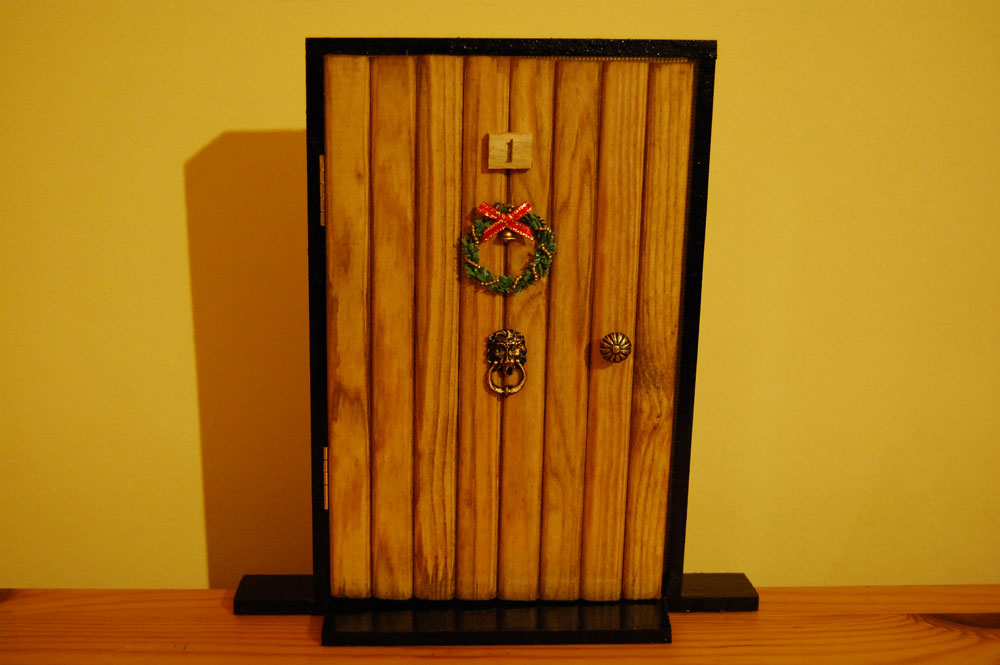 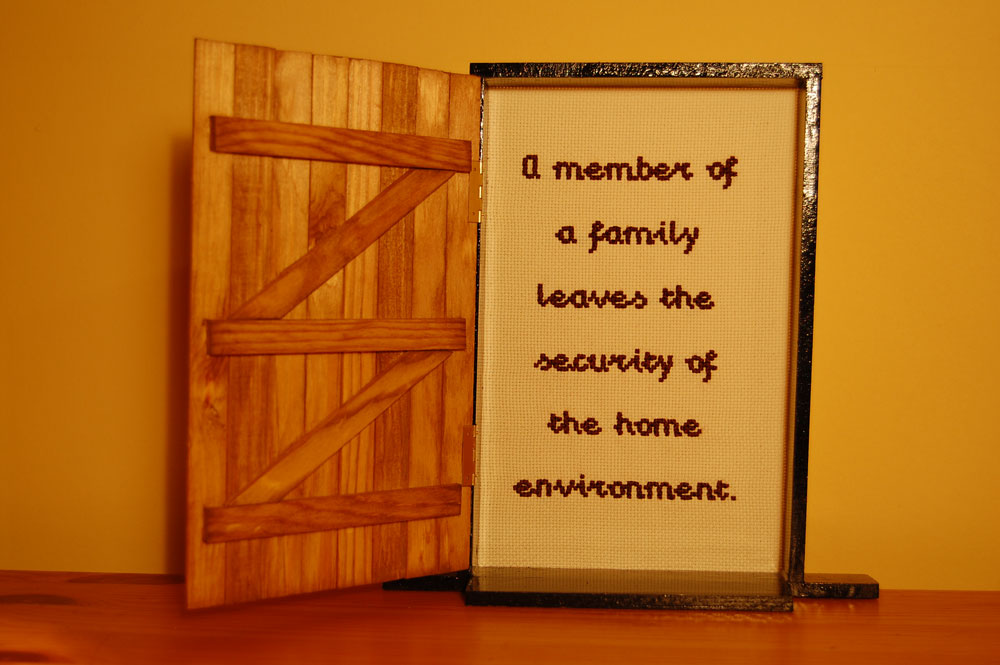 MORPHOLOGY OF THE FOLKTALE, by Vladimir Propp, translated by Laurence Scott, Revised and Edited with a Preface by Louis A. Wagner, Copyright (c) 1968 University of Texas Press