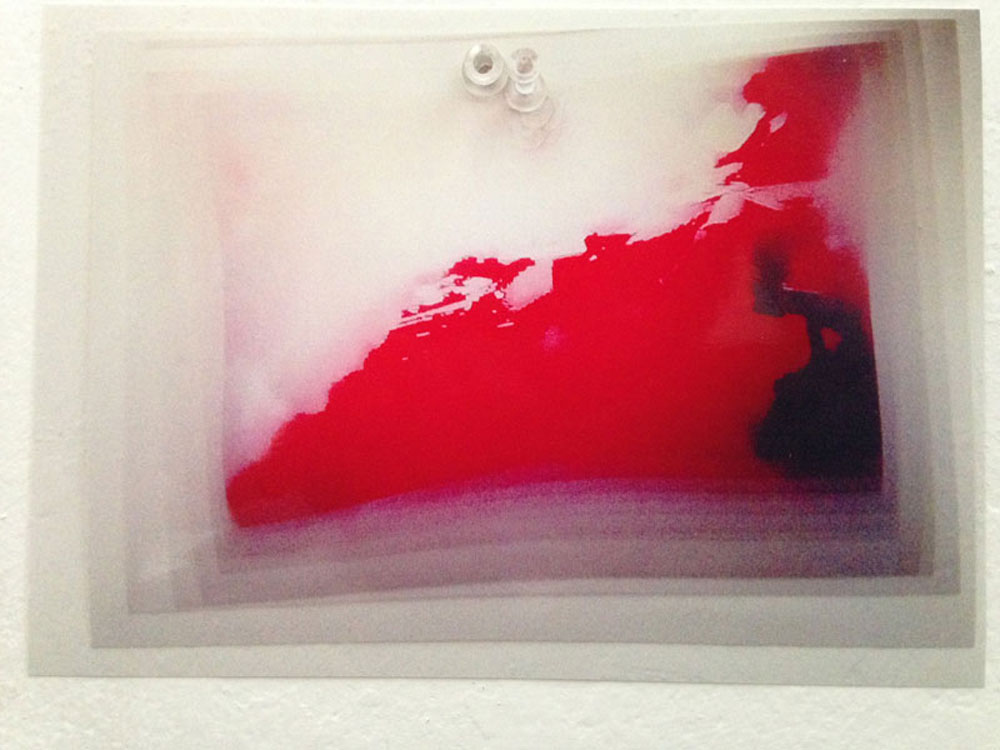 Created as part of “Work in Progress” Members’ Show at Bank Street Arts, Sheffield, “November 2005” is a durational work about memory. 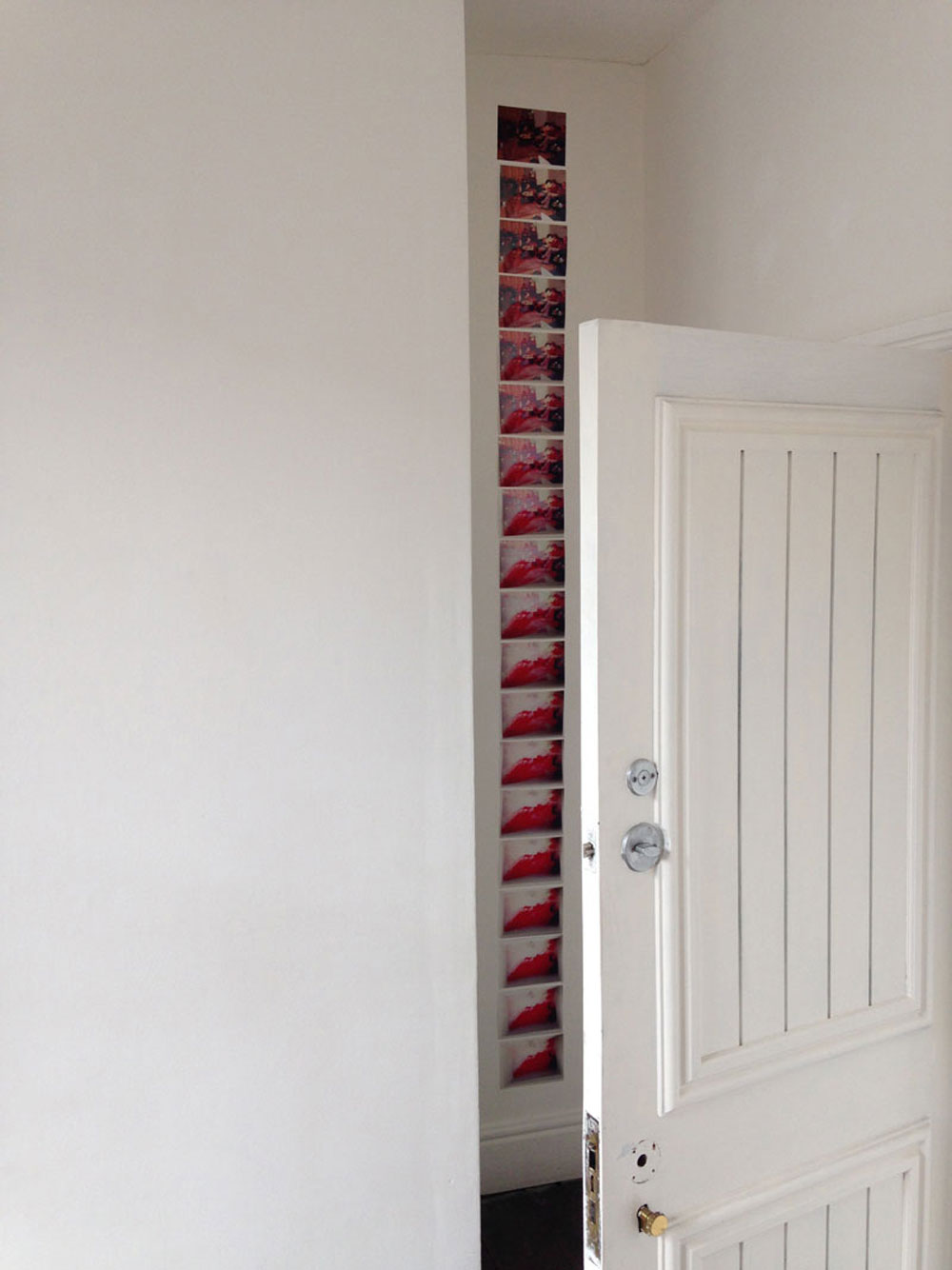 Each time we revisit a memory, it is from a slightly different perspective.  Some features are added and remain; they become a permanent fixture in that memory.  Some things disappear from the memory and cease to appear in the canon: the mind’s official, approved version of that memory.  Certain elements become saturated, polarised, simplified.  Over time, the memory must fade. 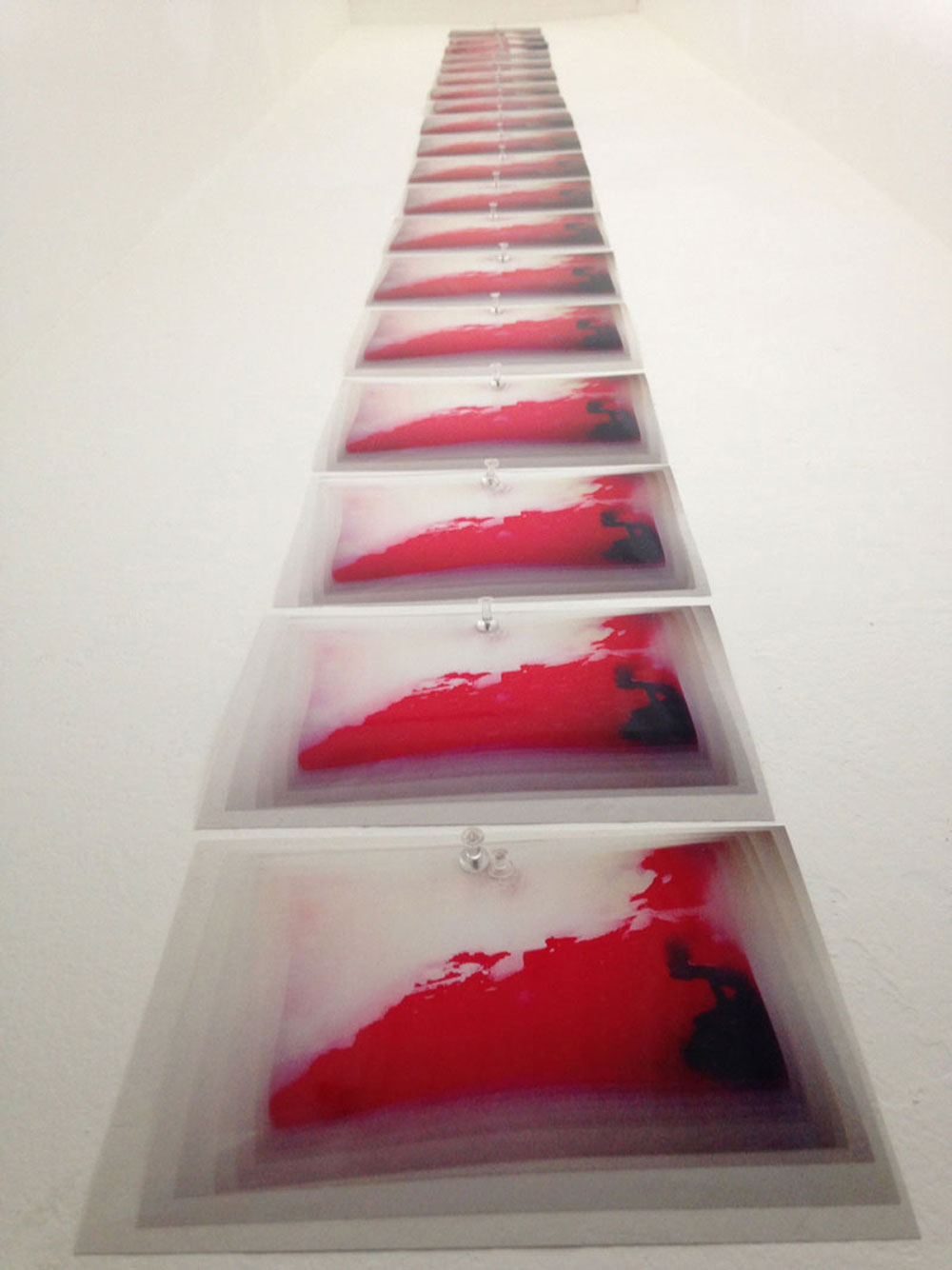 In addition to the physical act of construction through regularly revisiting the gallery space to build the work,  I was also engaged in an ongoing process of personally, cognitively revisiting the memory; a process running parallel to its physical manifestation.

It was shown as part of the 2016 Open at Galeri Caernarfon: 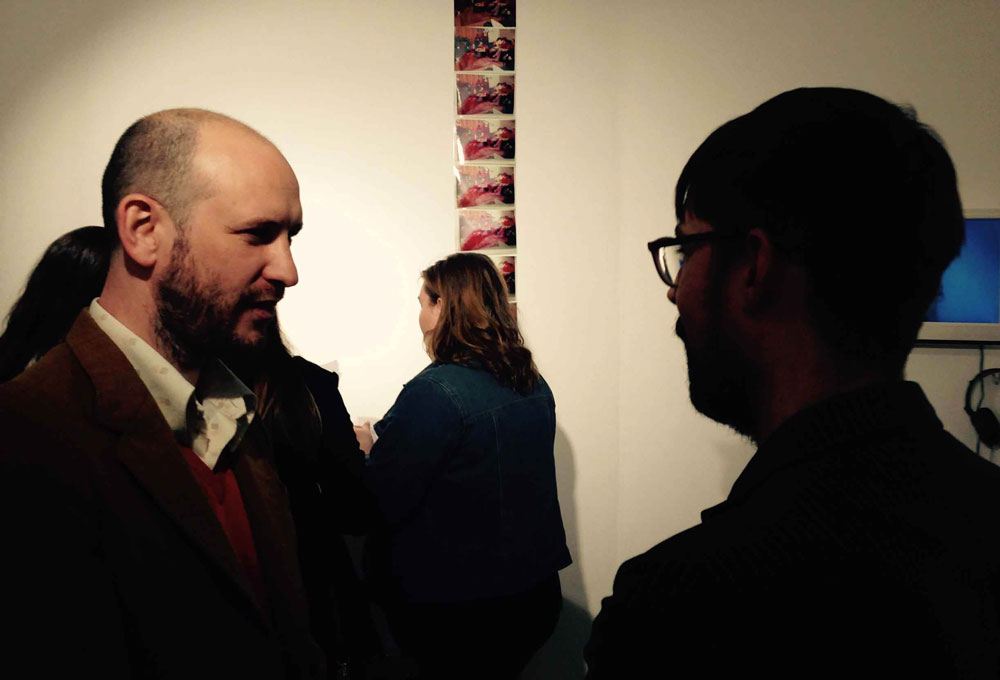