This book is available on Amazon:  [Amazon.com] [Amazon.co.uk] [Amazon.es] 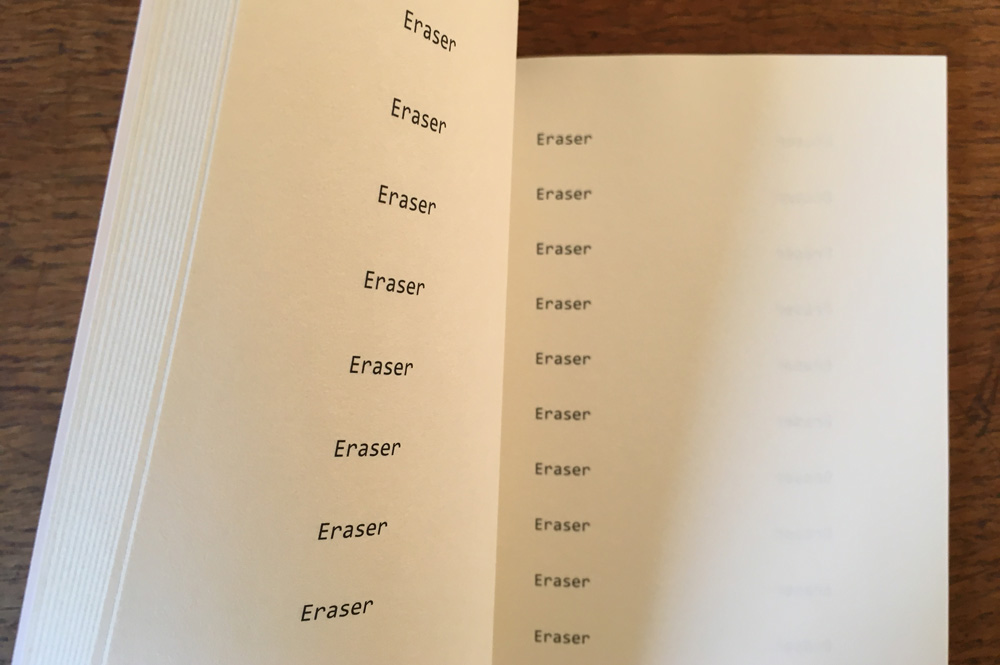 The title refers to the Robert Rauschenberg work in which he erased a Willem de Kooning drawing over the space of a month, using around 40 erasers in an act of “additive subtraction”, leaving an “empty” image, which showed traces of its former state: a palimpsest.

As digital erasure is so much more visually complete, a blank digital image will not show such a history. The pure absence of visual information could represent the beginning point of an act of creation, or the end point of an act of destruction. 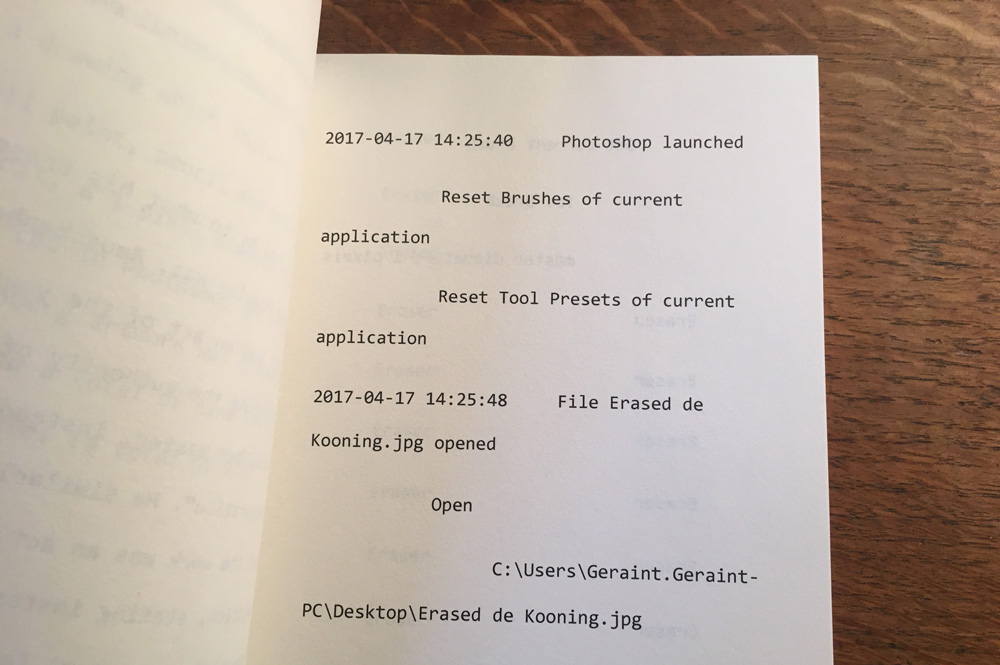 De Kooning told Rauschenberg that he would make it as difficult as possible for him, selecting a drawing which included charcoal, oil paint, pencil and crayon. In the same spirit, a 1-pixel diameter Eraser tool was selected in Photoshop and an image of the 888,832-pixel Rauschenberg artwork was erased over five sessions and a total of nine hours and thirty-three minutes (a total of 973 “Eraser” actions).

Whilst the final visual image is devoid of information, the story of the erasure is encoded in the metadata in the History Log file. This 104-page text serves as a digital palimpsest; an epic poem which begs a more general question about how truth has retreated from our retinal environment. 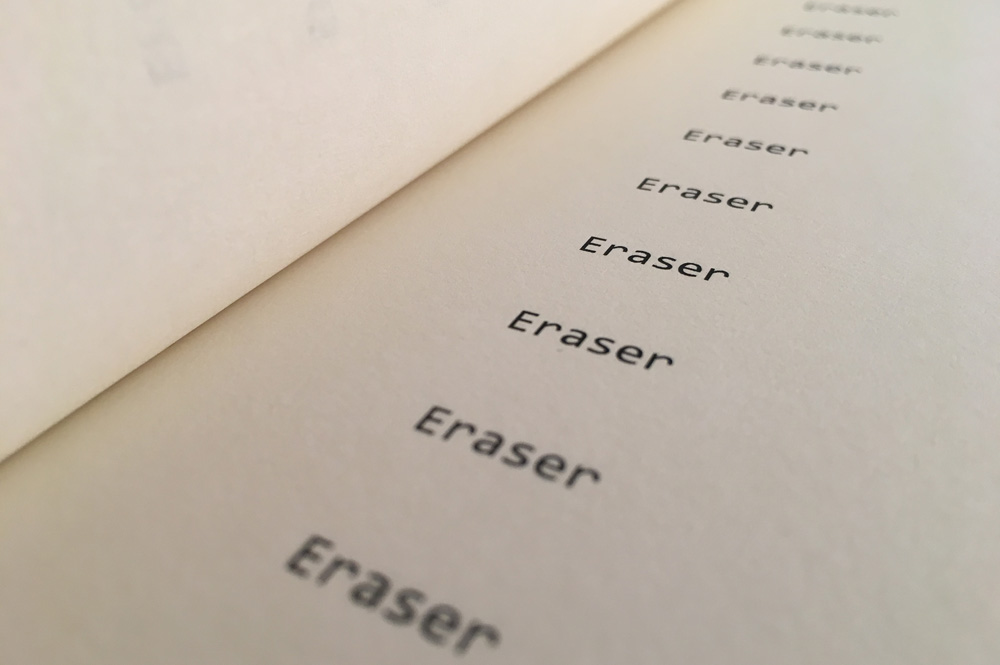 When pushed as to what his Erased de Kooning Drawing was, Rauschenberg denied that it was an act of the youngster challenging the authority of the established master, instead calling it a “celebration”. He similarly rejected claims that the work was an act of destruction or negation, stating instead that it was “poetry”. 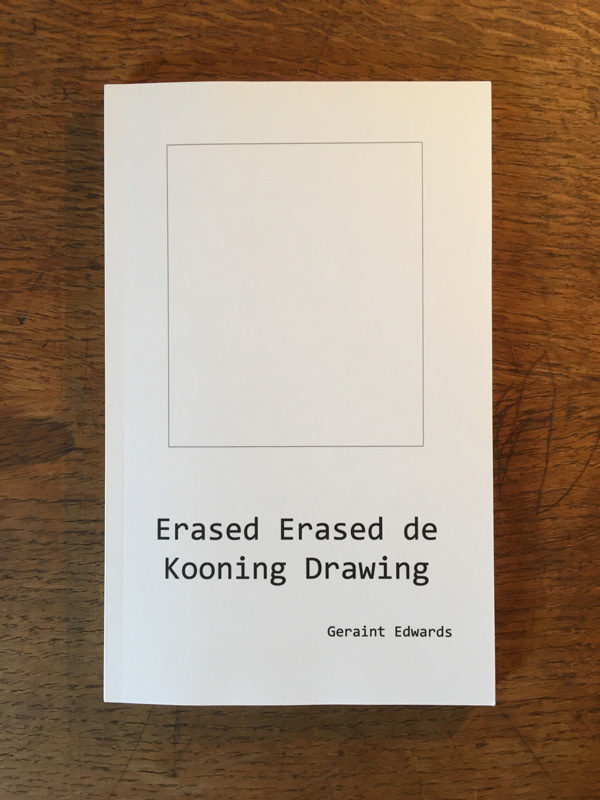 There is also a scrolling video version:

And for the hardcore, a 9-hour 33-minute version (the time it took to erase the image):